I created this animation using the Easy Studio and iMovie apps on an iPad.  I added the text in iMovie and the audio in YouTube.  I plan to use Aurasma Studio to add this clip to a trigger image on a bulletin board at BRMS.

I completed a Khan Academy tutorial to learn Java script with my students today!


Made using: Khan Academy Computer Science.
Posted by Jill Dawson at 7:40 AM No comments:

Email ThisBlogThis!Share to TwitterShare to FacebookShare to Pinterest
Labels: code

I recently worked with sixth grade students to create Google Drawings as trigger images, images that trigger an augmented reality overlay.  In other words, my students created images that played a secret message that could only be viewed by a person using a device equipped with the Aurama app.  Please check out this site to see my kids' work and to learn how to download the free Aurasma app and subscribe to our class channel:  https://sites.google.com/a/cesuvt.org/6th-grade-projects/home

Posted by Jill Dawson at 7:11 PM No comments:

One of the concepts that I am focusing on with my students is the importance of digital citizenship. While teaching students about the importance of citing their sources, and reminding them to only use media that they have the right to use, it's important that educators make this process as easy for students as possible.

I recently spent an afternoon looking for an easy way for students and teachers to access high quality audio clips for presentations, without a lot of fuss. I am pleased to report on two very impressive sites. The first site is called Royalty Free Music.

Educators/Students who visit the link http://www.royaltyfreemusic.com/free-music-clips.html must provide a live email address and complete a brief survey in order to download 30-second music clips. These clips are free to use for educational purposes, so long as the site is properly credited. I highly recommend this site!

The second site that I recommend is Freesound.org. Like the previous site, this one requires users to sign in with an email account. Freesound.org is notable because users may search for music that is licensed under Creative Commons. There is also a bookmarking feature within the site, making it easy for users to mark notable sounds for future reference.

Posted by Jill Dawson at 4:30 PM No comments: 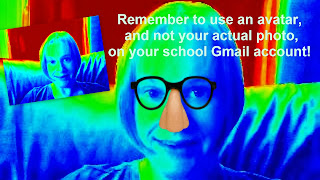 I played around with Picasa today, trying to learn how to use the filters.  It's not currently part of the tools available to students on their class accounts, but the software could be downloaded on individual PCs.

It's pretty intuitive and fun, but I need to practice more!

Posted by Jill Dawson at 4:41 PM No comments:

I am in the process of teaching my students how to use ThingLink. Students can embed copies of their tagged images right inside of their blogs! This would be a very useful technology integration project for middle and high school students. 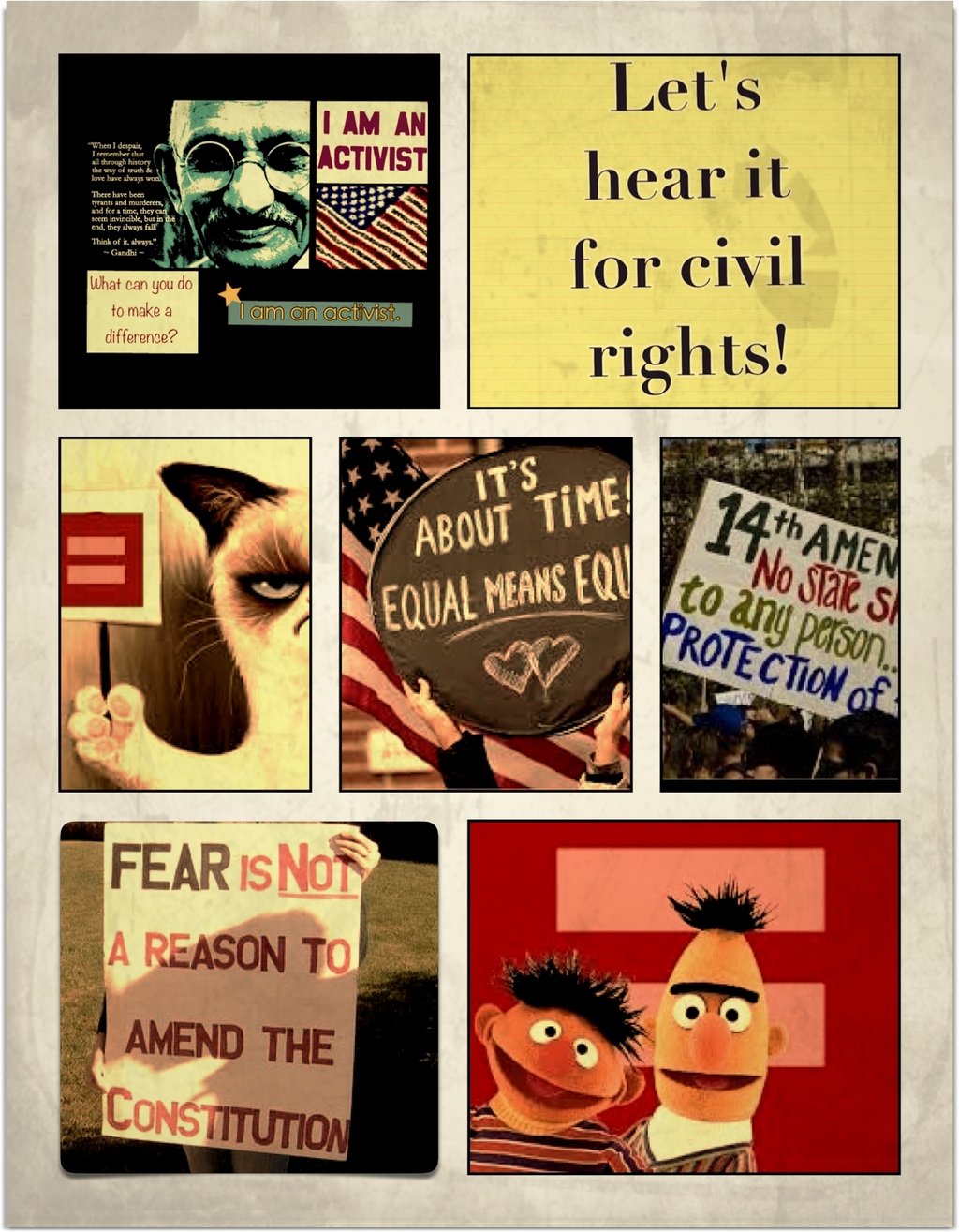 Posted by Jill Dawson at 5:42 PM No comments:

I am proud of myself for finally figuring out how to get CamStudio (camstudio.org) to work on my PC.  The process of recording the Voki on my very old PC was challenging, but rewarding! Once I learned that you can hand-select the precise area that you wish to record, and that the saved video files play in Real Player, I was set. Even my daughter thought that the process was interesting! (Now, if I could only shrink the neck of my avatar by about half an inch!)
Posted by Jill Dawson at 8:45 PM No comments:

I Took a Risk, and I Feel Fine!

Clearly, it's been a while since I last posted. I have had every intention of returning to this blog more routinely, but today is the first day since November that I've felt compelled to do so.

I was tasked to write a protest song for a class that I'm taking, one focused on issues of social justice. Since I've been busy teaching, I wasn't sure that I'd be able to muster the creative energy required; but, after listening to some cheesy music (with some rather sketchy lyrics), I felt a masterpiece bubbling to the surface!

Perplexed by the allure of Nicki Minaj, I felt compelled to use one of her songs, Starships, to write about the civil rights issue of same-sex marriage. Although I'm not a fan of Ms. Minaj, her song's melody makes a great canvas (my daughter and husband might disagree after hearing me rehearse for hours).

I've had students create the most amazing music videos for my classes, but this was my first attempt to do the same. Having gone through the process myself, I have even more admiration for the amount of hard work that song writing and recording takes.

After experimenting with Garage Band and another iPad app called VocalLive, I discovered that doing a voice over is not that easy. I could only get part of the song to upload to Garage Band! I ended up using two computers, my iPad to play the music and Audacity on my PC to create the MP3, as a last resort.

In the end, after hours of work, I am pleased with my final project. I know that my vocals are a little hard on the ears, but the process taught me a lot about the importance of integrating technology. A project like this is a labor of love, even if it's not perfect.