Last week, while attending the Create Make Learn Summer Institute, I noticed that a lot of people were using AutoDesk to access Tinkercad and other free online design tools.  As a result, I checked it out and discovered 123D Circuits and the Electronics Lab, which allows users to simulate working on a breadboard, write and compile the code, and then test it out digitally.

This might not seem like a revolutionary thing, but here's why I'm hooked:  I've found this tool to be an efficient way to code and prototype ATtiny85 microprocessors.


Small microprocessors such as the ATtiny85 can be incredibly tedious to prototype, often requiring multiple boards and lots of wires.  If you've ever tried connecting alligator clips to one, then you know that it's super tricky to keep the clips from touching one another while you're testing out your code.

That's where 123D Circuits can come in handy!  Rather than having to set up a breadboard (or get out the alligator clips) every time you want to test your code, you could use a digital breadboard to do it instead. Then, once you've verified that your code is doing what it's supposed to do, you can save it (along with your breadboard), making it easy to access and build upon later.

Paired with CodeBender and a Chromebook, I've found that not only can I test my code and wiring virtually, but I can also upload it right to my ATtiny85, using Arduino as an ISP.

Potential Pitfalls:
Although 123D Circuits has a lot of useful digital components, such as LEDs, resistors, and switches, I have not been able to figure out how to digitally test out a light sensor on an ATtiny85.  Also, there doesn't appear to be a sound sensor. 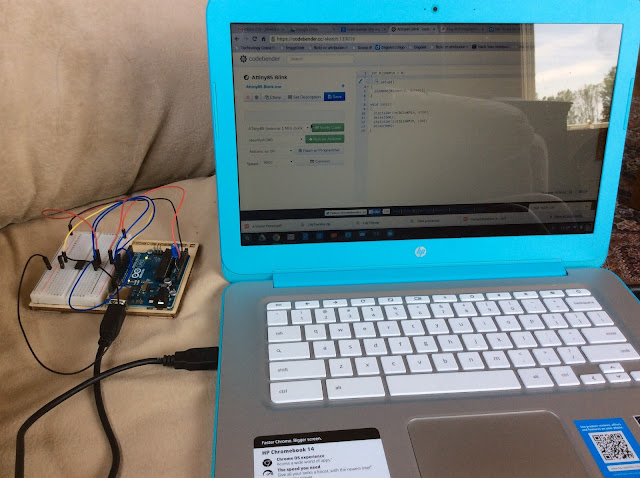 I just discovered that it's possible (and easy) to program an Arduino board by adding the CodeBender plug-in to your browser!  Using CodeBender takes less time than trying to set up the Arduino IDE on a PC and allows users to access their sketches from any computer!  This is bound to save time if you are ever teaching a workshop for a group who hasn't set up Arduino on their devices before, or if your students are Chromebook users.

Lessons Learned:
1.  When using CodeBender, you cannot use an AVR Tiny Programmer on a Chromebook (you can use one with the Firefox browser, however).  Using an Arduino UNO set up as an ISP, however, will do the trick. 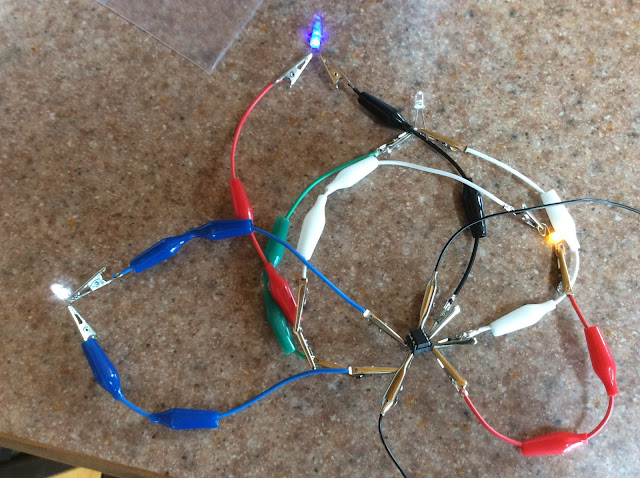 ReMEDIAtion: Transforming Your Own Videos into Animation Using DoInk Apps 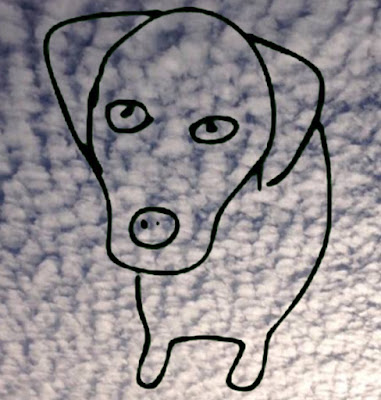 For the second week of the Connected Learning MOOC (#clmooc), we were challenged to try new tools to engage with remixing and transforming media from one form into another.

I ended up using a feature of the DoInk Animation and Drawing App that I hadn't used before, allowing me to create animations from my own video clips!

Several people requested that I create a tutorial on how I created my video, so I've done so and shared it here.  In the interest of brevity, I didn't record an audio track to accompany my screen cast.  I hope that the visuals are self-explanatory.  If I can clear up any confusion, please let me know.

I chose my dog as the subject, because it was easy to record footage of him doing the things that dogs do. The process of drawing him frame by frame for hours on end was cathartic, launching me into a full state of flow.

Posted by Jill Dawson at 9:27 PM No comments: